Our mission is to be an eco friendly brand that promotes a more positive, cruelty free world for you and your furbaby. 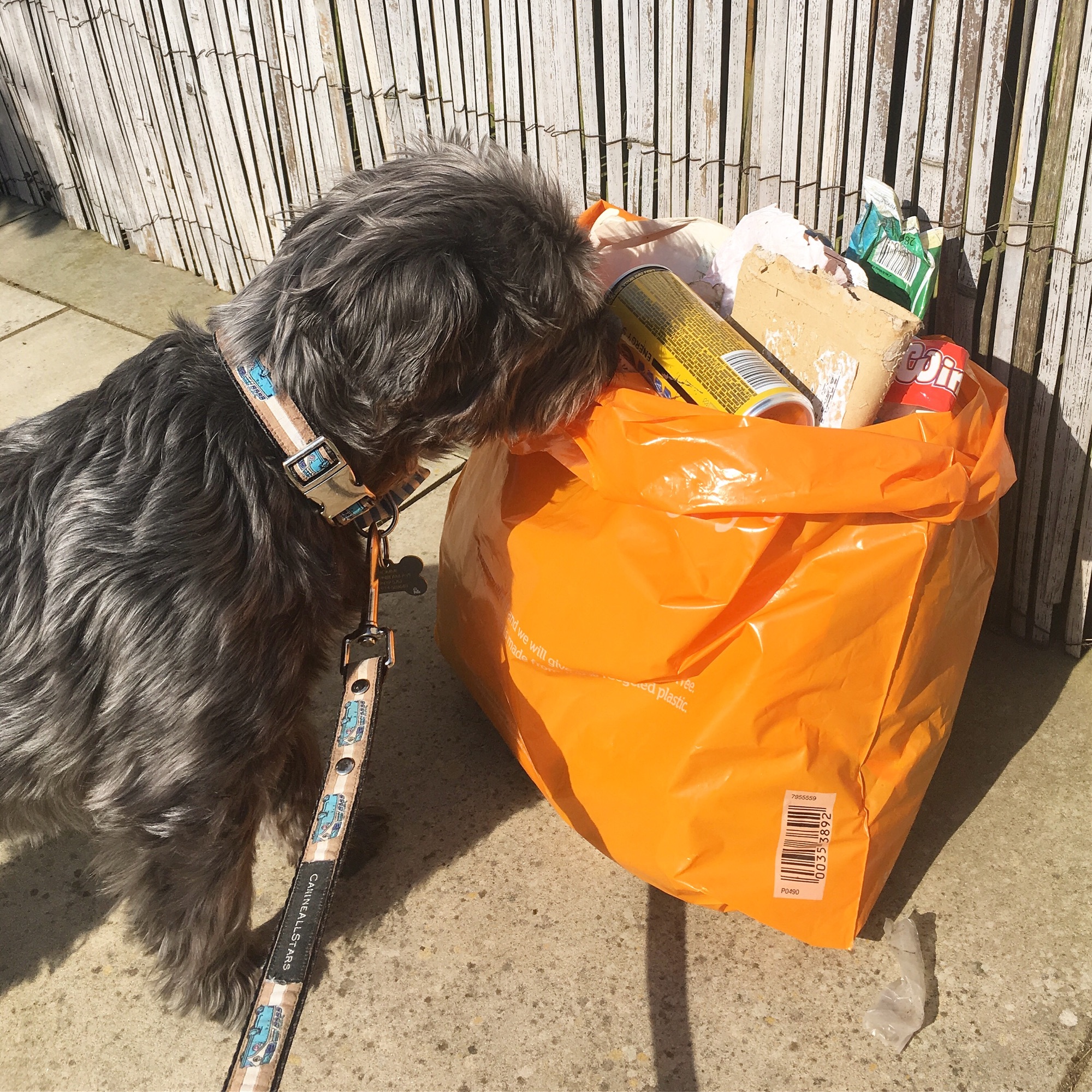 It really distresses me how people say they love this planet, then drop a crisp packet on the floor. Here at Tommi Co. we believe that if really love this planet, you would want to protect it at all costs, not drop litter in the street because the bin is at the end of the road, rather than at your feet. Seeing all the rubbish people throw in the streets really upsets us, which is why we have decided to take action, not only through our business ethics, but through the actions in our personal life as well.

Tommi Co. has introduced canvas shopping bags and canvas makeup bags to the shop. Single use plastics are taking over the world, with 160,000 plastic bags being used around the globe every second! Less than 1% of these bags end up being recycled, which means the other 99% are either left littered in the streets or taken to landfills where they take 700 years to start degrading. Lots of the bags that are littered end up in our oceans, which can lead to sea creatures dying because they ingest the plastic, and the harmful toxins they release. 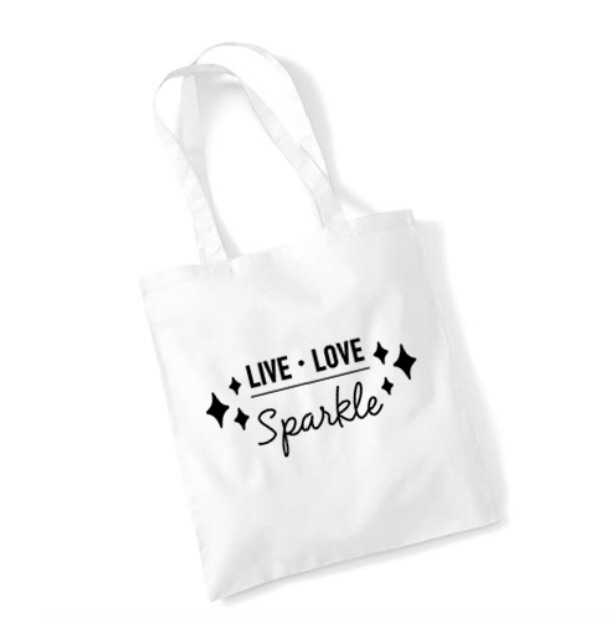 Our canvas bags can be used again and again which not only saves hundreds of plastic bags from being used over the years, but also all the 5ps you spend at the checkout. Canvas is a sturdy material which means our bags last for a very long time, and when they can't be used any longer, canvas is a biodegradable material so it takes nowhere near as long as a plastic bag does to break down.

Here at Tommi Co. HQ, we try to be as environmentally friendly as we can. All orders are packaged in tissue paper in a cardboard box and come with a paper note meaning all packaging can be recycled. I always walk Tommi to the post office rather than drive when I have orders to send off - making sure I put all your parcels in a canvas bag of course! I recently began cleaning up the streets. One day each week I hope to take Tommi on a walk and fill a plastic bag with the litter I find at the side of the road and stuck in the hedges. It's incredible how quickly you can fill a bag, and how much of the rubbish thrown on the ground is actually recyclable. Now that I'm 17, the biggest challenge for me is to find a vegan, environmentally friendly, affordable car, but I refuse to choose anything less. 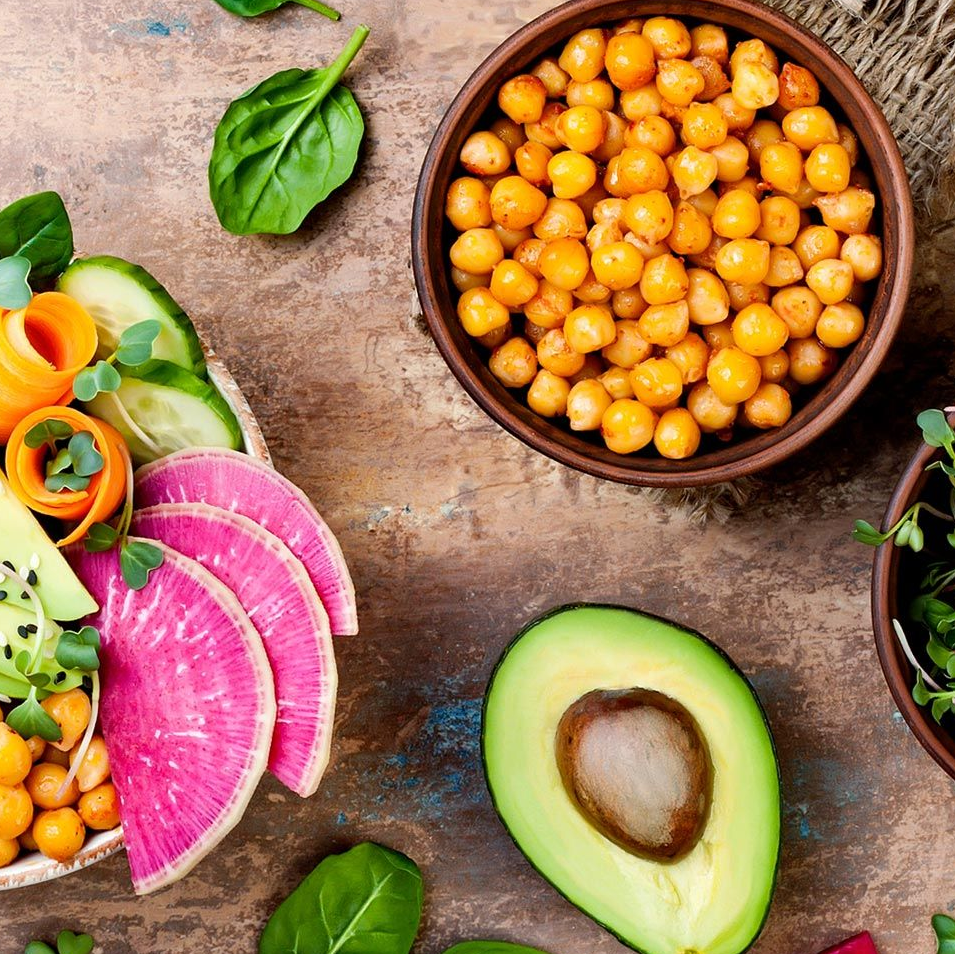 The other part of our mission is to promote a cruelty free world. In March 2018, I decided to give up meat before becoming completely vegetarian in the summer. I am now borderline vegan and will become full vegan as soon as I leave home. For me, this is one of my biggest achievements. I absolutely adore all animals - as you can probably tell :-) - and eating a vegan or vegetarian diet also has a huge impact on the environment, which is something else I am passionate about. Just eating one vegan meal each week is the equilvalent to not driving for three months!

I understand that not eating meat can be very difficult for some people, but there are other ways to promote a cruelty free world through adjusting your lifestyle. I always make sure the cosmetics I use do not contain any animal products and are not tested on animals, and all of the clothes in my wardrobe are vegan. All products Tommi Co. sell are 100% vegan and have not involved animal testing during any stage of creation.

We hope you support us in our mission to promote an eco friendly, cruelty free world. We promise you it's not too difficult, and that everything you do, no matter how small, makes a huge difference. Remember that anyone can make a change, and that anyone can be you.